Favors finished the game with 21 points, 11 rebounds and three blocks against his old squad. E’Twaun Moore came up big with 16 points for New Orleans, who has won 10 of their last 14 games and are only two games away from the NBA’s top overall draft choice, Zion Williamson, making his highly anticipated debut.

NOLA thought they had defeated the Jazz in regulation on an incredible off-balance jumper with .2 seconds left from BI. Then Jaxson Hayes was called for holding Rudy Gobert as Utah attempted a desperation tip-in on the inbound pass.

This gave Rudy Gobert and the Jazz a chance to win the game by making both free-throws. But with the crowd roaring at the officials, he missed the 1st free throw before hitting the very intense second one to tie it at 122 and force OT. 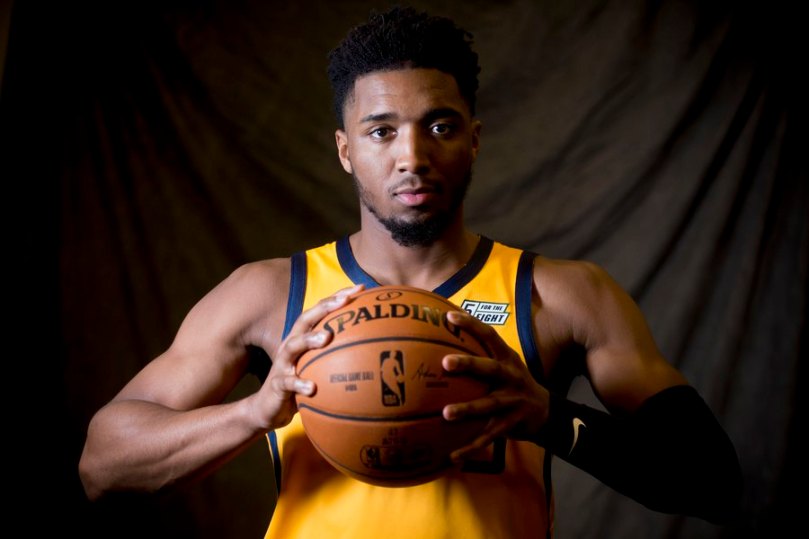 Superstar Donovan Mitchell tied his career high with a wild 46 points before he missed a few crucial shots in the final minutes of OT. Bogdanovic dropped 26 while Gobert finished with 17 points, 14 rebounds and three blocks. Spida knocked down three 3s in the last four minutes of the 4th to put the Jazz on the cusp of victory, but missed a mid-range jumper inside the final 10 seconds. New Orleans got the board and called timeout with 6.3 seconds left to set up the insane ending to the game. It was very close the whole time. There were a total of 23 different lead changes and 23 ties. Ultimately, New Orleans scored on 11 straight on layups by Derrick Favors and E’Twaun Moore and added on seven free throws to help seal the victory in OT.