Every true fan of the NBA has heard about the “Mamba Mentality” which applies in all aspects of life, pushing through whatever it takes in a relentless pursuit of perfection. Kobe Bryant is regarded by a lot as the greatest Laker of all-time and arguably the best scorer, or even player, since Michael Jordan. Kobe spent his entire 20 year career with the Los Angeles Lakers, winning an astounding 5 titles and 2 finals MVPS.

In an interesting interview with the New York Post, 11-time finals champion and Hall of Fame head coach Phil Jackson said Kobe Bryant was the hardest worker he ever coached, even outworking Bulls legend Michael Jordan, one of the most dominant and transcendent players in the entire history of organized sports. All of these quotes are so great they are not in any order.

-Kobe was an outstanding 5-2 in the NBA finals.

2.  “If you’re afraid to fail, then you’re probably going to fail.”

-Kobe was spot on with this one. There is a reason they say you are what you say you are.

-Kobe thought failure was almost as bad as dying. Now that speaks volumes…

4. “People just don’t understand how obsessed I am with winning.”

-Kobe hit an amazing 36 game-winners in his 20 year career.

5.  ” The most important thing is you must put everybody on notice that you’re here and you are for real. I’m not a player that is just going to come and go. I’m not a player that is going to make an All-Star team one time, two times. I’m here to be an all-time great. Once I made that commitment and said, ‘I want to be one of the greatest ever’, then the game became everything for me.” 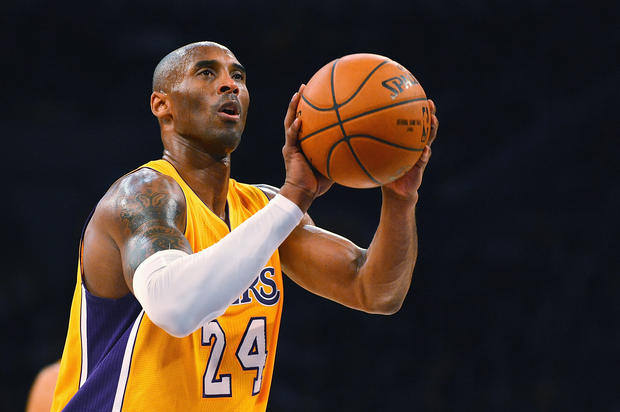 6. “I have self-doubt. I have insecurity. I have fear of failure. I have nights when I show up at the arena and I’m like, ‘My back hurts, my feet hurt, my knees hurt. I don’t have it. I just want to chill.’ We all have self-doubt. You don’t deny it, but you also don’t capitulate to it. You embrace it.”

-He was named after the Japanese steak “kobe” according to a lot of sources. 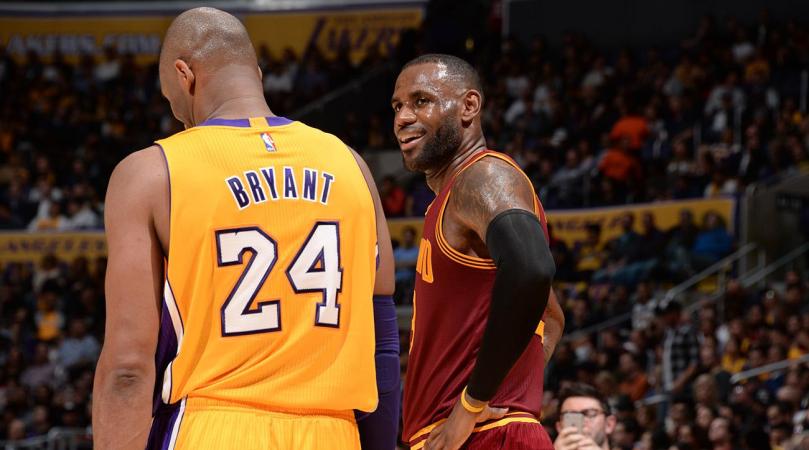 7. “I’ll do whatever it takes to win games, whether it’s sitting on a bench waving a towel, handing a cup of water to a teammate, or hitting the game-winning shot.”

-Kobe was the first guard to be drafted by the NBA out of high school.

8.  “Once you know what failure feels like, determination chases success.”

-Kobe was born in Philadelphia, Pennsylvania on August 23, 1978.

9. “As I sit here now, when I take off my shoe and I look down at my scar, I see beauty in it. I see all the hard work, all the sacrifices. I see the journey that it took to get back to this point of being healthy. And I see beauty in that struggle. That’s what makes it beautiful.”

-He said that if he had gone to college, he would have chosen Duke.

10. “I’m extremely willful to win, and I respond to challenges. It’s not a challenge to me to win the scoring title, because I know I can.”

-Confidence is key, and Bryant was the definition of it. If you are reading this, you are capable of doing ANYTHING if you work hard enough.