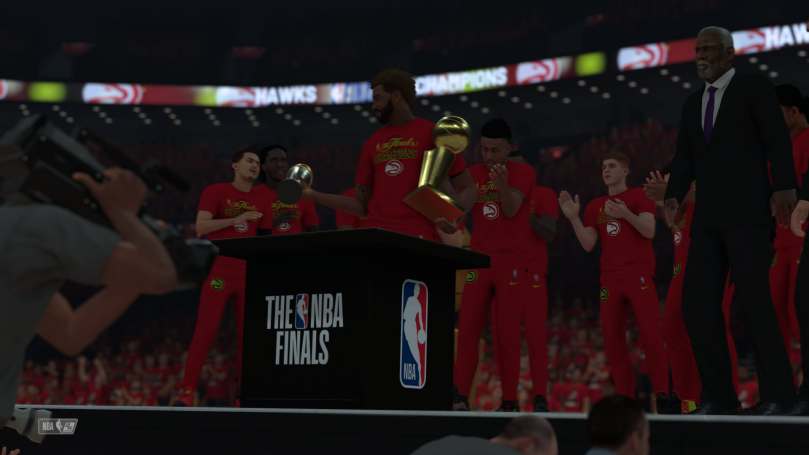 It is here, the first 2k patch of the year. Is 2k actually dedicated to making the game better? Comment your opinion and the best comment gets a shoutout. This is the moment of truth and the first patch is almost always a massive deal or indicator of how the Gameplay will be. This is what you need to know to about MyCAREER, MyTEAM, and NBA 2K20 experience after this first patch:

2. Fixed the problem I was having as well where some MyPLAYER names would be visible. You might need to create a new build real quick to correct existing saves.

4. Fixed a problem that allowed users to play players out of position in MyTEAM.

5. Fixed a huge issue that was causing 2k to hang at intermittent times (e.g. when accessing the VIP Stats menu, when completing games in Domination, when playing Play Now Online games, and more).

5. Fixed an issue where some users were reporting they were not receiving the correct reward cards from Domination games in MyTEAM.

6. Fixed an issue where some users were not receiving their awards when achieving new Collector Levels in MyTEAM.