Bob Myers: “Shaun Livingston’s story is one of the most inspirational in the history of professional sports” 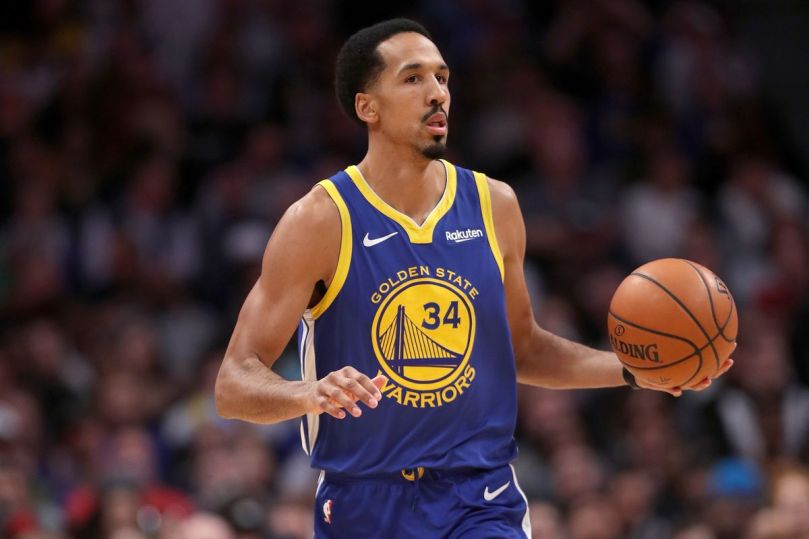 “After 15 years in the NBA, I’m excited, sad, fortunate and grateful all in one breath,” Livingston put in a post on Instagram. “Hard to put into a caption all of the emotions it takes to try and accomplish your dreams. I wasn’t supposed to be here. Anybody that has beat the odds understands the mental and emotional strain it takes to inspire yourself on an uphill war, let alone inspire others.”

Livingston suffered a possible career-ending knee injury in 2007, tearing his ACL, PCL and lateral meniscus, also spraining his MCL and dislocating his patella. For a while, people did not know if he was going to be able to come back from such a gruesome injury, but he did and won three championships and the entire respect of the league 11 seasons later.

“‘The injury’ gave me a chance to find and prove to myself (and the world) that I wouldn’t be defined by my circumstances,” he wrote. “With my time in the League what I will be most proud of is the fact that my character, values and faith were tested, and I persevered.”

Livingston signed with the Warriors in 2014 and played a pivotal, under-appreciated role off the bench providing solid minutes for the Warriors Dynasty, which was ended by Kawhi. According to sources, Livingston has stayed close to the organization and talked to them about potential having a front office role. “I’m just kind of planting seeds and letting people know that when it’s all over, that’s what I’d like to do,”

After the veteran announced his retirement, Myers subsequently issued a statement on Livingston’s professionalism:

“Shaun Livingston’s story is one of the most inspirational in the history of professional sports,” Myers stated. “What he accomplished after suffering so many trials and tribulations early in his career is a true testament to who he is as a person, which has always been characterized by tremendous class, grace and professionalism. He represents everything that you’d want in a professional athlete and, most importantly, in a human being.”

Livingston showed appreciation to his family, many teammates, coaches, trainers and fans that supported him along his journey in his instagram post:

“To all of my teammates, coaches, TRAINERS, staff, my journey is a collection of experiences, and those of you that helped me along the way, THANK YOU!” he wrote. “To all the fans and anybody else that inspired me, supported me, cheered for me, or even said good words about me, THANK YOU. ‘The greatest gift we can give is service to others.’ 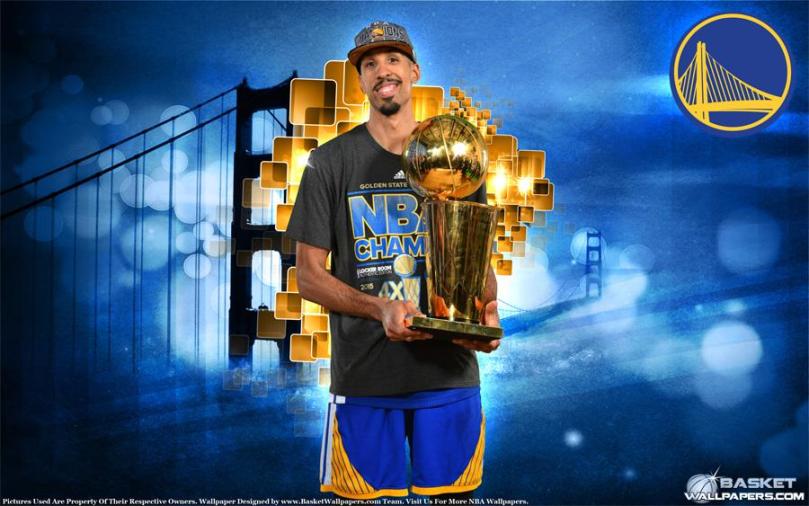