The Pacers made it clear at the very beginning of the game that the Celtics’s sweeping them wouldn’t be simple. The Celtics opened play withe the Pacers quickly responded with the 13-0 race of their own. This offensive firepower didn’t last long, although; both defenses rapidly established themselves, and the rest of this period was reminiscent of the Celtics’ awkward 84-74 victory in Game 1 — low-scoring and physical. The Celtics hit only 36 percent from the ground and committed five turnovers, but the Pacers did only 32 percent in their own place and headed by only two leading into the second. But, unfortunately for the Pacers, they did not make the same halftime adjustments as Coach Stevens did for the Celtics. 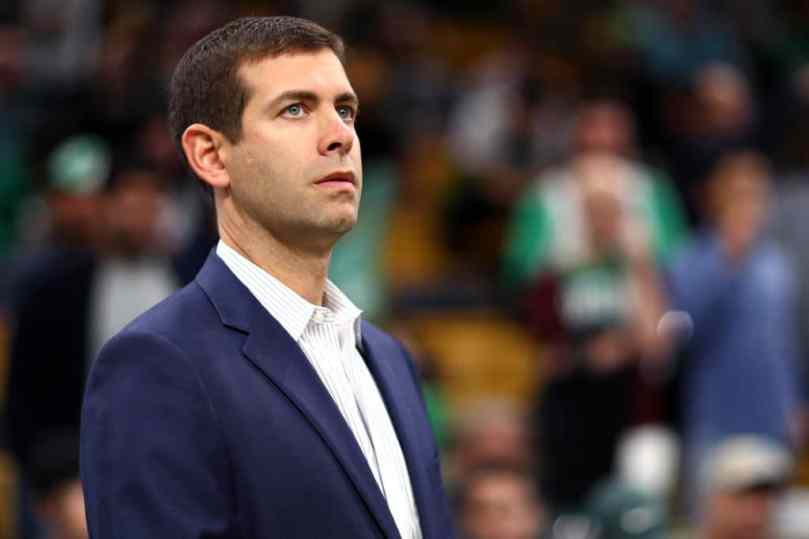 Which resulted in a sweep. Any team with a roster and depth like the Celtics can be a contender, but I don’t think they can be better down the postseason stretch than the Raptors and Bucks, who are also getting Brogdon back after a clean sweep over the Detroit Pistons.